Sunderland’s coastline stretches for 11.7 kilometres from Whitburn in the north to Ryhope in the south. From long stretches of sandy beach to rocky coves and tall cliffs, the coastline is home to a diverse range of wildlife that relies on the preservation of these habitats and food sources for their survival.

The Coast Sunderland project is focused around the coastline in the south of the City, between Hendon and Ryhope. These special areas are home to unique vegetation that can be found only on the North East coast and is a vital source of food and shelter for a variety of wildlife. The area is also home to a significant number of rare wading birds and is frequented by other wildlife such as porpoises, seals and otters.

Your Coast is protected by international and national legislation as a Special Protection Area (SPA), a Special Area of Conservation (SAC), a Ramsar Site and a Site of Special Scientific Interest (SSSI).

The Northumbria Coast Special Protection Area (SPA) includes Sunderland’s coastline, where the focus is on the conservation of winter visiting wading birds Purple Sandpiper and Turnstone.

The Durham Coast Special Area of Conservation (SAC) designation refers to the ancient Magnesian Limestone geology along our coast, which help create rare grassland habitats along the cliff tops and cliff faces. Its fast draining and nutrient poor nature supports a specific composition of scarce wildflowers that are native to the North East coast.

Parts of the Coast also fulfil criteria for wetlands of international importance under the Ramsar Convention; in this instance for winter wading birds such as those covered by the SPA, including Little Tern, and Sanderling, Golden Plover, Eider and Cormorant.

At a national level, a Site of Special Scientific Interest (SSSI) designation was also placed upon these sites for the areas Magnesian Limestone geology, flora, bird life and the Durham Argus butterfly.

For further information, please refer to one of the following links: 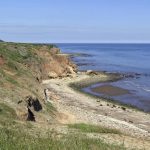 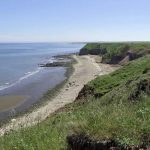 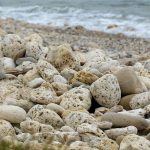 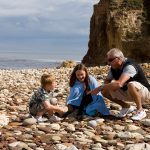 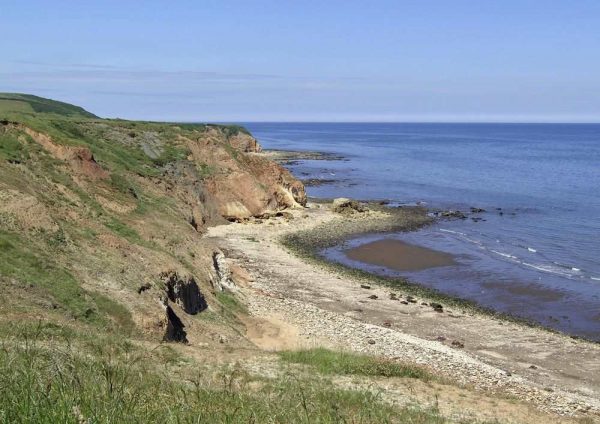 To meet local housing needs, major housing developments are planned for the South Sunderland Growth Area (SSGA) and are estimated to increase the population by 5.3% in the next 10 years. Many rare species are therefore facing a significant threat to their habitats or food sources because of the predicted increase in recreational use.

Coast Sunderland will work with residents and visitors to help them protect the coastline and the habitats and species it supports, and for all to enjoy. 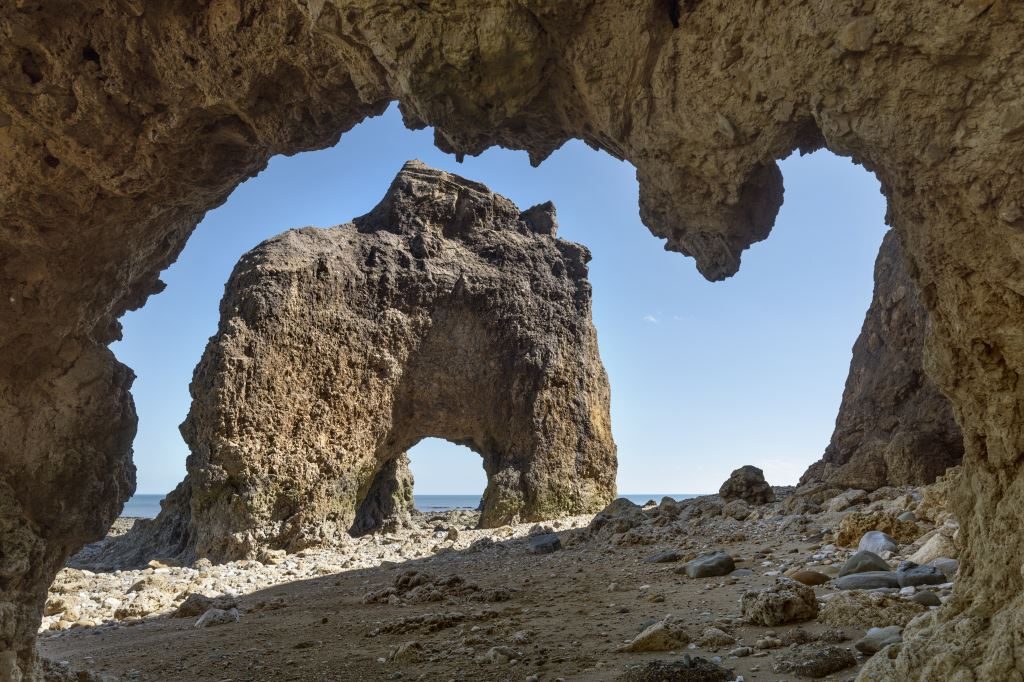 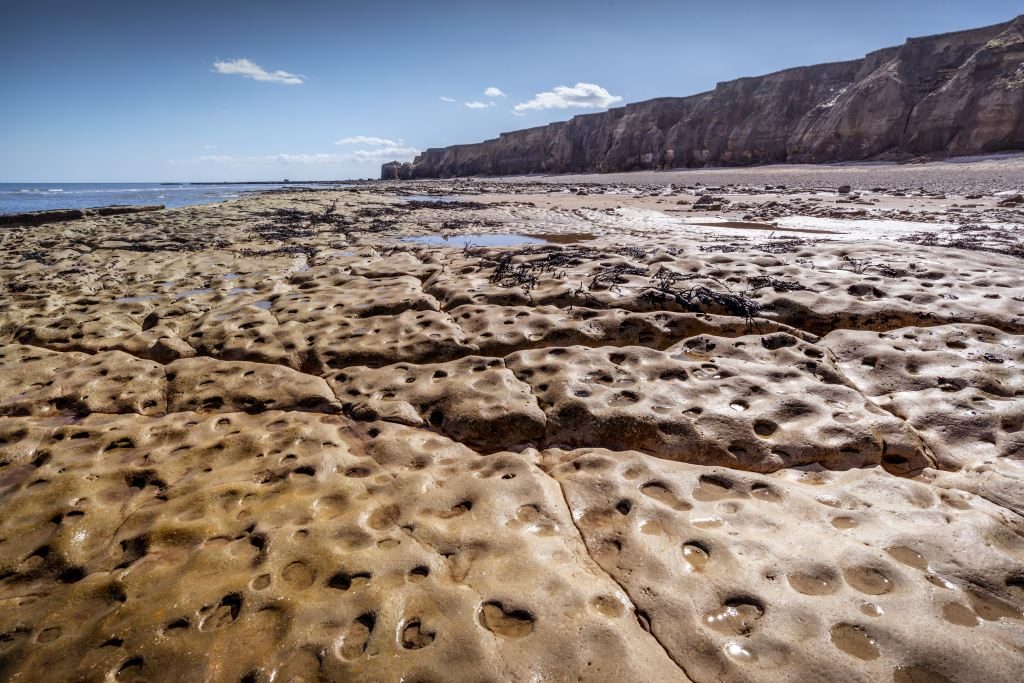 Join the Coast Project Officers at one of our Coastal Events

You can find out what’s happening on our event page.  If you have any questions, feel free to contact us.